Rufe Goins was born on September 23, 1894, in Coal Creek, Anderson County, Tennessee, to George Washington Goins, a farmer, and Almeda A. Goins.1 He was the second youngest of seven siblings: Venie, Sarah, Nicy, Charles, Idella, Burnettie, and Millard.2Although Goins was raised on a farm in rural Tennessee, he learned to read and write.3

On May 29, 1912, at the age of twenty-one, Goins enlisted in the US Army. He served in the 19th Infantry Regiment in Texas for several years.4At the time and place of Goins’s service, the US was engaged in the Border War with Mexico. During this war, the US Army garrisoned American border towns, constructed forts alongside the border, and fought against Pancho Villa, a notable Mexican revolutionary.5Goins was honorably discharged on May 28, 1915. After being honorably discharged, Goins worked as a coal miner in Jasonville, Indiana, a large mining community.6

America entered World War I in April 1917. Goins re-enlisted in the US Army on October 30, 1917. He served for two years and reached the rank of Private before he was released on June 20, 1919, serving more than half a year past the end of the war and the armistice in November 1918.7Unfortunately, there are no documents that detail his service during World War I.

After being released from the army, Goins returned to Tennessee and married Maude Etter Herrell in 1922.8Their first son, Wade F. Goins, was born around 1927.9Before 1930, the Goins family moved to the city of East Chicago, Lake County, IN, where Goins worked as a machines helper and laborer at a steel plant and Maude worked as a housekeeper.10Despite high unemployment and suffering around the nation during the Great Depression, Rufe was able to work in the Indiana steel industry, which included the Gary Works U.S. Steel Mill in Gary, IN, the world’s largest at the time. President Franklin D. Roosevelt’s New Deal played a key role in Rufe’s life, passing legislation helping steel workers unionize.11Plus, Rufe’s service in the Army likely gave him an edge in finding work, as the New Deal prioritized veterans. This work helped Goins support his growing family. His second son, Donald Edward Goins, was born on June 27, 1935.12The Goins family remained in Lake County, IN, through the 1950s. They moved to the city of Hammond sometime before 1952, where Goins worked as a blacksmith.13 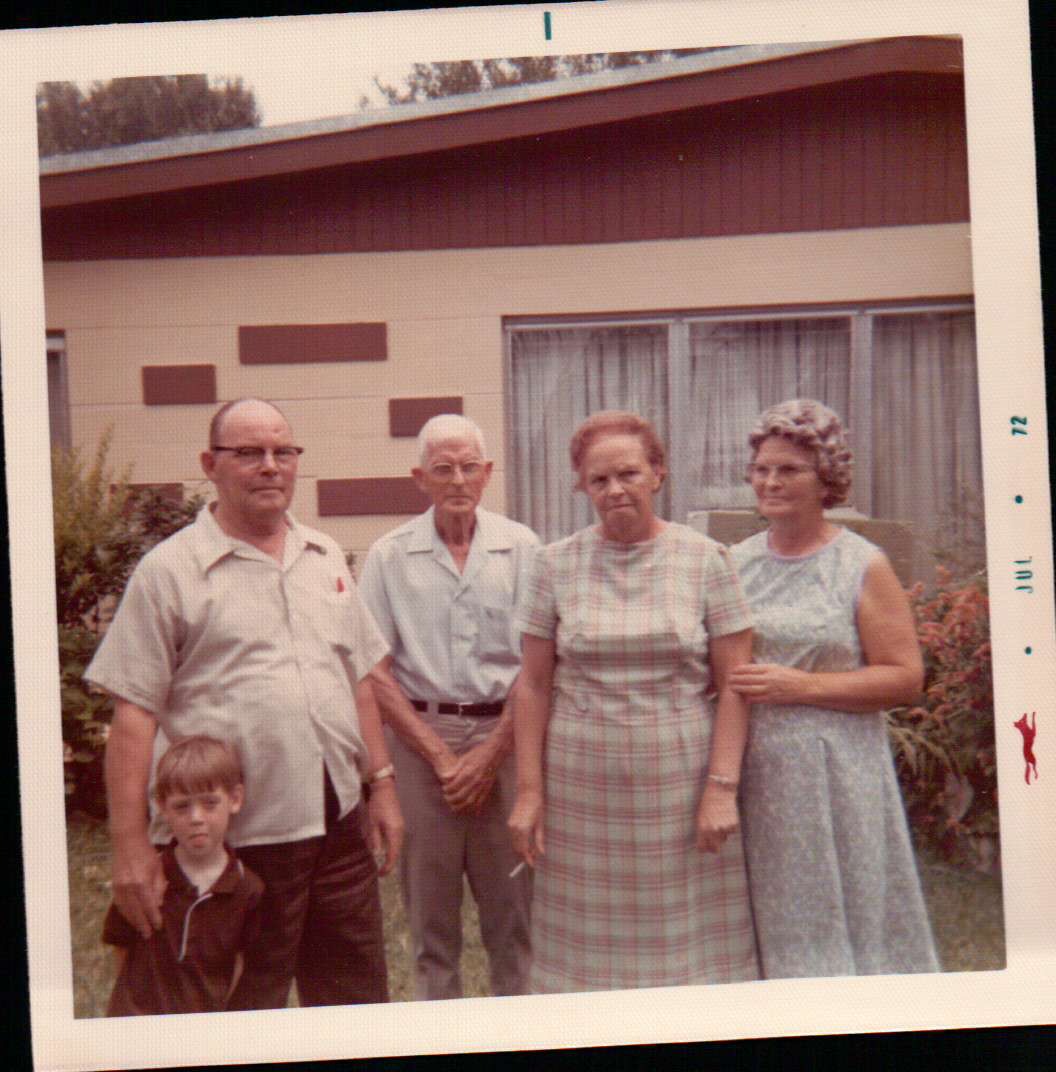 Like many retirees, Goins moved from Hammond, Indiana, to Tampa, FL, in 1959. Individuals living in the northern regions of the US often move down to Florida when they reach retirement age. It is possible that Goins moved to Tampa to retire, since he was 65 at the time of their move. While living in Tampa, Maude Goins worked as a homemaker and was a member of the Tampa Baptist Church.14

1“U.S. World War II Draft Registration Cards, 1942,” database, Ancestry.com, http://www.ancestry.com (accessed April 5, 2017), entry for Rufe Goins. Though Rufe Goins was too old to serve in the army again during WWII, he was required to register for the Fourth Registration or Old Man’s Registration in April 1942. This draft collected information on the industrial capacity and skills of men born between 1877 and 1897 in hopes of determining if their skills would be useful in the war effort. “The Old Man’s Draft,” Genealogy Blog, last modified July 21, 2012, accessed May 30, 2017, https://newberry.org/old-mans-draft.