By Jake Mydlo and Abigail Padfield 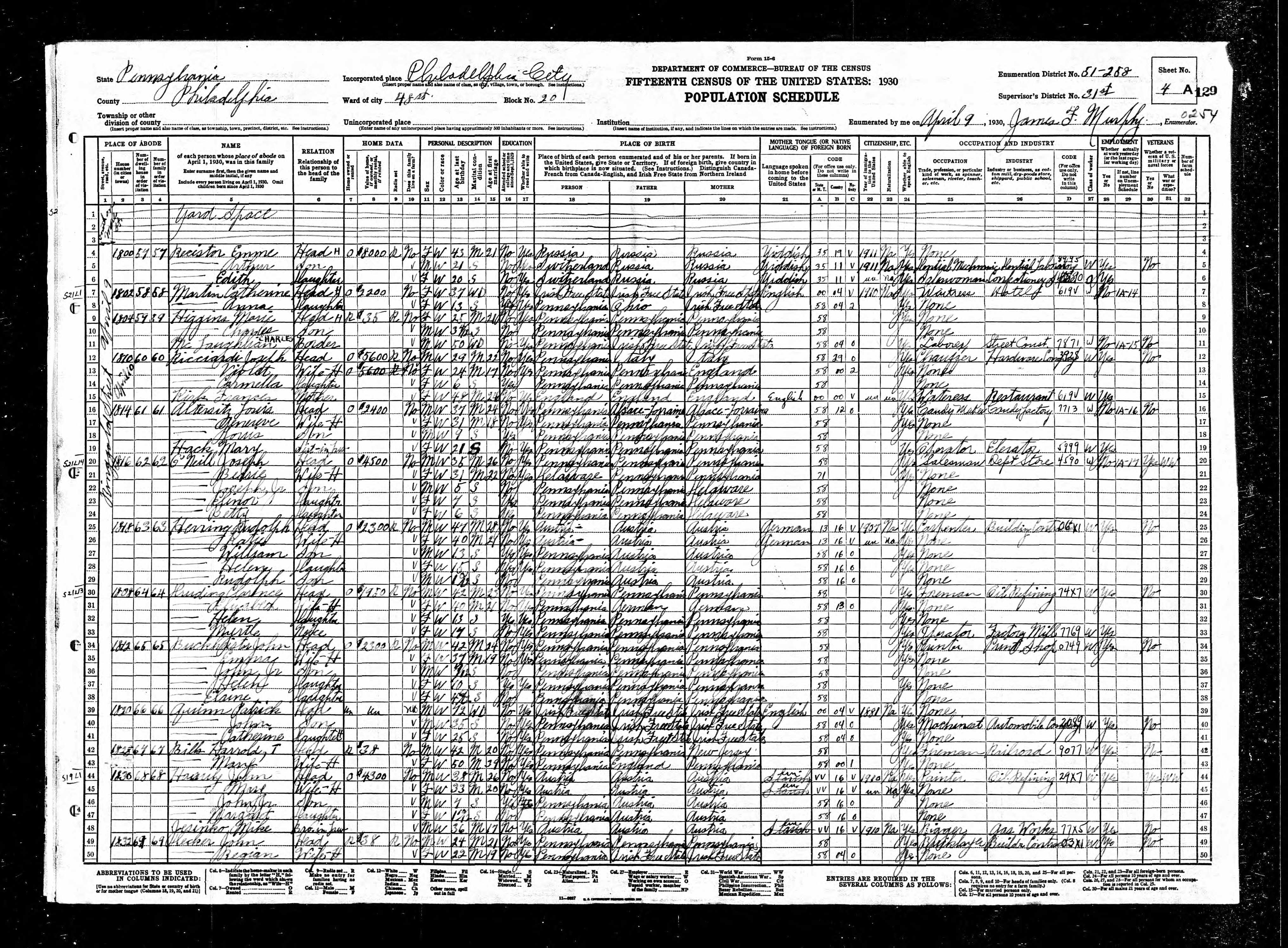 John C. Buckheister was born on September 6, 1929. Just six weeks later the Stock Market Crash plummeted the United States into the Great Depression. Buckheister was born in Philadelphia, Pennsylvania, to John and Emma Buckheister. According to the 1930 US census, his father worked as a printer, his mother as a homemaker.1 Buckheister had two older sisters, Helen and Elaine. 2

There is little known about Buckheister’s service in the military due to limited records. It is known, however, that he served in the US Navy during both the Korean and Vietnam Wars.3 Buckheister enlisted in the Navy on January 10, 1950, just short of his twenty-first birthday.4 The Korean War began about five months later when North Korean forces invaded South Korea on June 25, 1950. According to the Veterans Administration, 6.8 million American men and women served during the Korean War period, with 33,700 battle deaths and 7,140 POWs.5 Peace negotiations started in July 1951, and extended to July 1953 when an armistice was signed, creating a demilitarized zone between North and South Korea and a tense standoff that remains to this day. 6

US involvement in Vietnam began in 1954, after the departure of the French. Between 1954 and 1965, US commitment escalated into a full-fledged war. More than two million US soldiers participated in the war, which lasted until 1973.7 Buckheister was between 25 and 34 years old while serving in Vietnam. Due to limited information, it is difficult to know exactly where and when Buckheister served. He was released from service on August 21, 1963.8

Buckheister was a Chief Petty Officer (CPO) in the US Navy for both the Korean and Vietnam Wars. CPOs provide ground-level leadership and are treated with the same respect as officers. CPOs supervise and mentor lower-rank Petty Officers on running the Division, and only take over when problems are deemed too complex for the Petty Officers.9 Buckheister reached the rank of CSC (Commissaryman Chief Petty Officer).10 A CSC would work in ship’s kitchen either as a butcher, cook, or baker.11

Just as there is not much information on Buckheister’s service in the Navy, there is little known about what he did after discharge. He wed Dorothea Mae Adams on December 1, 1975, in Pasco County, FL.12 Buckheister died on March 29, 1995, in Ocklawaha, FL. He is memorialized in Florida National Cemetery in Bushnell, FL.13