The more than 100 African American veterans listed on the following pages rest in St. Augustine National Cemetery, St. Augustine, Florida. These men died in military service or after their service as veterans. These 103 veterans served in the Civil War, Spanish-American War, Philippine-American War, World War I, or World War II. While their contributions to the nation as soldiers and sailors were critical, white Americans’ racial attitudes forced them to serve in racially-segregated armed forces. Now these men rest beside their white comrades, finally honored for their service and sacrifice to the nation. 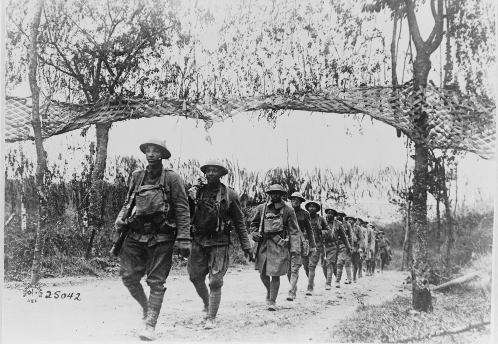 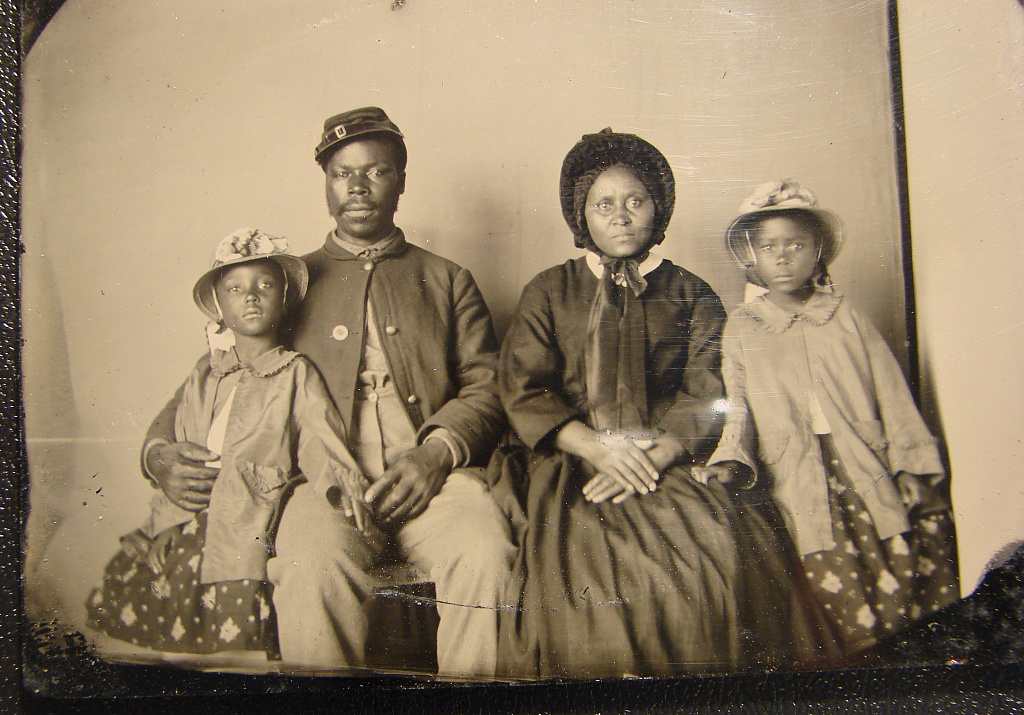